The 6th annual Sustainable Innovation Forum will be held at the iconic Stade de France, gate E located in close proximity to the le Bourget site of Paris where main UNFCCC negotations will be taking place.

Two motorways run directly past the stadium, the A1 (which connects with the centre of Paris and the périphérique further south) and the A86. From the A1 take exit 2 Stade de France and from the A86 take exit 9 Saint-Denis – La Plaine Stade de France.

To reach the stadium by public transport one can either take the metro or the RER (metro extension). Both RER lines B and D can be taken from station Châtelet (10-minute ride) and Gare de Nord (5-minute ride). If you take line B get off at La Plaine Stade de France, if line D get off at Stade de France Saint Denis. 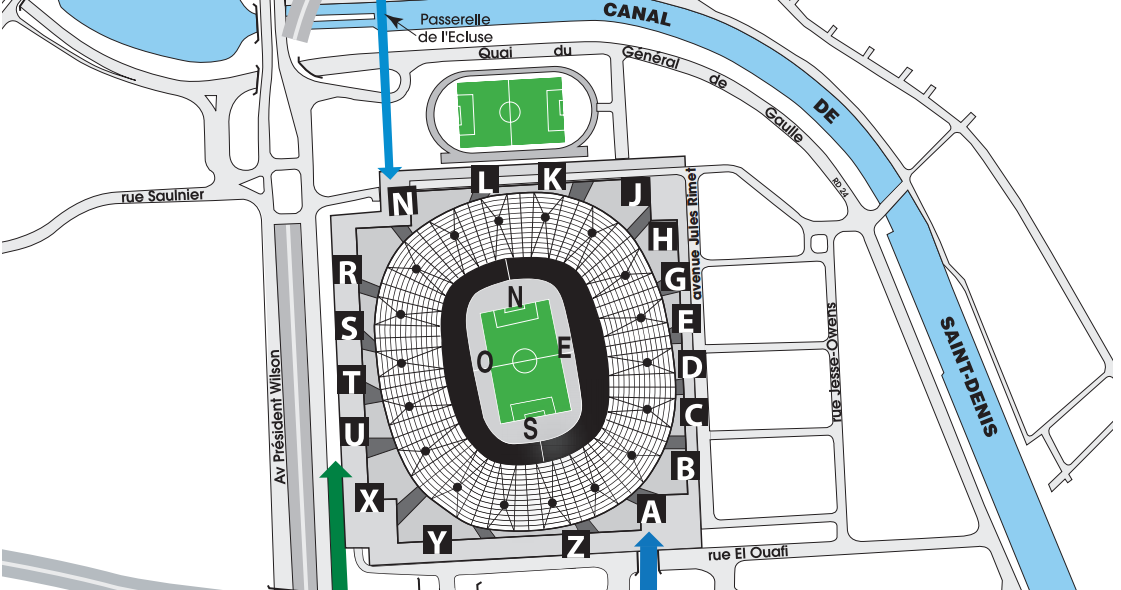 The nearest Metro/RER stops to the venue are:

Stade de France is the largest stadium in France and the stadium where the French national team plays its most important home matches.

Stade de France got built to serve as the centrepiece of the 1998 World Cup. At that time no stadium in France had a capacity of over 45,000 and the tournament needed a 70,000+ stadium.

Construction of the stadium began in 1995 and after 31 months, on the 28th of January 1998, it officially opened with a friendly match between the national teams of France and Spain. Zinedine Zidane scored the first and only goal of the match.

The stadium has also hosted two Champions League finals, the first in 2000 between Real Madrid and Valencia (3-0), and the second in 2006 between Barcelona and Arsenal (2-1).

Stade de France is expected to again host the final of a major tournament when in 2016 the European Championships are played in France. 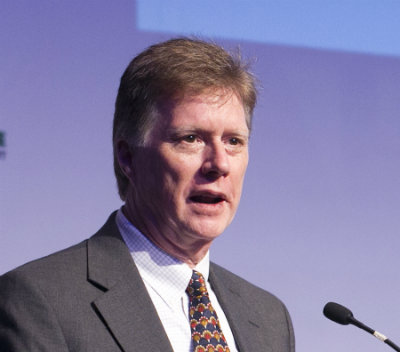