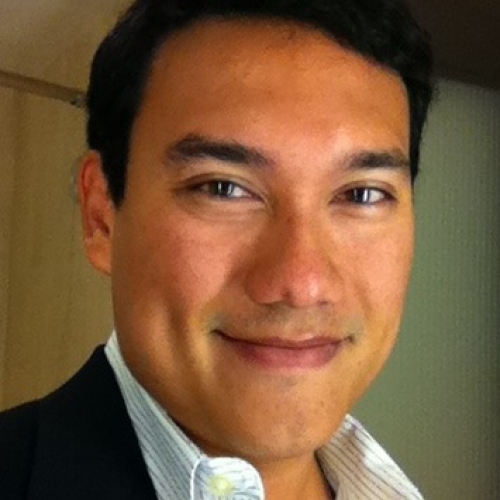 As the Vice President, Corporate Social Responsibility, National Hockey League (NHL), Omar Mitchell oversees NHL Green, the environmental sustainability initiative of the NHL; the NHL Foundation, the philanthropic arm of the League; and management of the Stanley Cup, the most celebrated trophy in professional sports.

In 2014, the NHL was the first and only professional sports league in North America to produce a sustainability report, which cataloged environmental initiatives and detailed the carbon footprint of the NHL over two seasons. The report led to a marketing partnership between the League and Constellation, the Official Energy Services Provider of the NHL. As part of the partnership, Constellation counterbalanced the League’s entire carbon footprint for the 2014-15 NHL season.

Mitchell holds an M.B.A. from MIT’s Sloan School of Management, a master’s degree in architecture from Columbia University in the City of New York and a bachelor’s degree from the University of Florida.