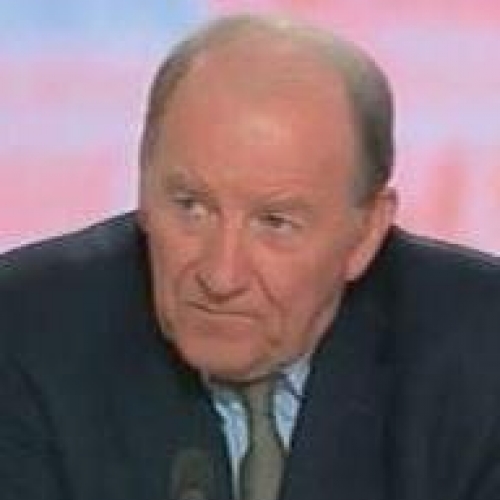 Jacques Lambert carried out the first part of his career in State Administration from 1976 to 1993. He has particularly been Head of Office of the Government General Secretary and worked closely with two Prime Ministers: as Head of Department Staff of Pierre Mauroy and Security and Intelligence Advisor to Pierre Beregovoy. He has also been “Prefet” of French Departments : Nièvre in 1988 and Savoie in 1990. Within this last mission, he has prepared and managed the security plan for the 1992 Albertville Winter Olympic Games.

From 1993 to 1998, Jacques Lambert was Chief Executive Officer of the 1998 FIFA Worldcup French Organising Committee.

In 1999, he joined a private company, Suez Group, as Commercial Executive Manager and CEO of Suez Industrial Solutions, the branch dedicated to the development of big industrial customers’ projects.

Early 2004, he took the position of President and Chief Executive Officer of iSe-Hospitality AG, a Frankfurt based company in charge of producing and distributing the 2006 FIFA Worldcup hospitality products.

Jacques Lambert then held the position of Chief Executive Officer of the French Football Federation (FFF) between 2005 to December 2010.

Since February 2011, he has been President of the UEFA EURO2016 Steering Committee (gathering the UEFA, the FFF, the French Government and the 10 French Host Cities) and President of EURO2016 SAS, a company joint-created by the FFF and the UEFA and in charge of the organisation of the EURO2016 tournament.