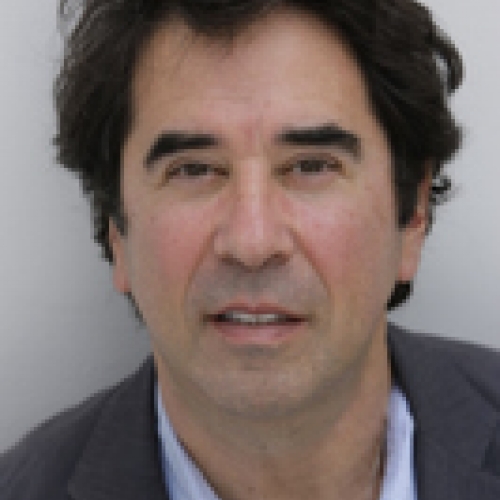 Dr Allen Hershkowitz is the co-founder and President of the Green Sports Alliance, an international coalition of hundreds of sports teams, leagues and venues committed to using the market and cultural influence of the sports industry to protect the conditions that make life on Earth possible. Dr Hershkowitz is also co-founder of the Green Sports Alliance-Europe. Dr Hershkowitz served as a Senior Scientist at the Natural Resources Defense Council for 26 years, between 1988 and 2014, helping to grow NRDC into one of the most influential and largest environmental organisations in the world. During the 2014-2015 academic year, Dr Hershkowitz served as Distinguished Visiting Faculty in Sustainability Management in the MBA Program of the Presidio Graduate School, where he taught an MBA-level course on Sustainability and Sports.

Dr Hershkowitz is a leader in the movement to make environmental responsibility understandable and achievable for every individual and institution –an accomplishment that earned him the name “The Godfather of Greening” by Yoga + Joyful Living Magazine in 2009.  According to Greenwire, he “has long been among the most visible activists in the nation.”

Dr Hershkowitz joined NRDC’s senior staff in 1988, and was the force behind some of the organisation’s most effective and visible initiatives. Through the years, he has championed systemic change on critical issues ranging from sustainable development and recycling to forestry, paper industry impacts, mountaintop coal mining, waste incineration, and medical wastes. He was the Director of three of NRDC’s influential projects: the Sports and Entertainment Greening Project, the Solid Waste Project and the Paper Industry Project.